How to put on a duvet cover in seconds?

Step1：Flip your duvet cover inside out Step2: Lay your comforter on top

Lay the comforter on the reverse side of the cover and fasten all the loops on both sides to prevent the duvet cover from running in the cover. Remember to fasten tightly. Sometimes, the buckle loop will be loose as we sleep, making the duvet cover not fit the quilt. Start from the side you are standing on. Roll the comforter and duvet cover inwards. Be careful not to roll it in a loose way to avoid making it too big at the end to be able to turn over from the zipper side. Step 4: Flip the cover over the end

Turn the comforter inside out from the zipper opening, then unroll it in one direction, pull up the zipper, grab the two corners of the quilt, and give it a shake. Share on
Previous Reading How to wash 100 cotton duvet cover?
Next Reading What can you expect this winter?
Recent posts
0
Cart
Shop
Search
0 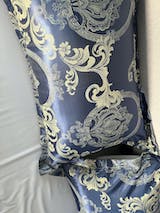 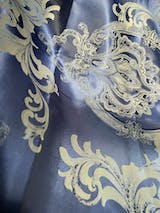 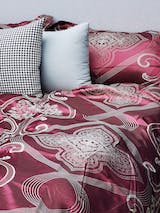 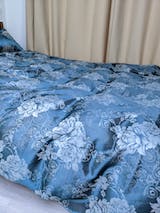